The reopening of hospitality in spring 2021

Home » Why we should remain optimistic for a positive summer

Why we should remain optimistic for a positive summer

It was only a few weeks ago that we were in the middle of the coldest May in 25 years and those of us willing to dine outdoors could not wait for 17th May when, in England, we could enjoy our meals in comfort indoors.

In typical British fashion, very soon after we could dine inside, the weather vastly improved! At least that meant we had a viable choice of indoor or outdoor dining!

The effects of hospitality reopening and customer demand

Since indoor dining has been permitted, data is showing that the number of diners and the amount of spending has increased dramatically. This is optimistically indicating that demand from the public is high and the desire to return to cafés and restaurants is increasing as we ease our way out of the pandemic.

Based on data from Open Table, the ONS estimates the seven-day average of seated diners in the UK in week commencing Monday 24th May 2021, was 132% higher than the same week in 2019. This is the highest since the week of 31st Aug 2020, which was during the school holidays and while Eat Out to Help Out was on offer. Using data from Barclaycard, the Guardian also reports that revenues in hospitality were up 43% from the previous week, with spending even exceeding pre-pandemic levels, up 8.6% on the same week in 2019.

There has been a lot of positive coverage from across the country: from Bradford, where diners spent 75% more upon reopening, to Norwich, where even in April spending returned to an index reading of 95 compared with pre-pandemic levels. Businesses in Northern Ireland, opening for indoor dining a week after England and Wales, also reported high levels of demand from consumers.

We were treated to fantastic weather over the recent May Bank Holiday, which heavily contributed to a high level of bookings. Reports from Bournemouth claimed that hotels and bars were fully-booked over this period and demand was so high that if any hotels had cancellations, they were able to re-sell the rooms within 20-minutes to half-an-hour! 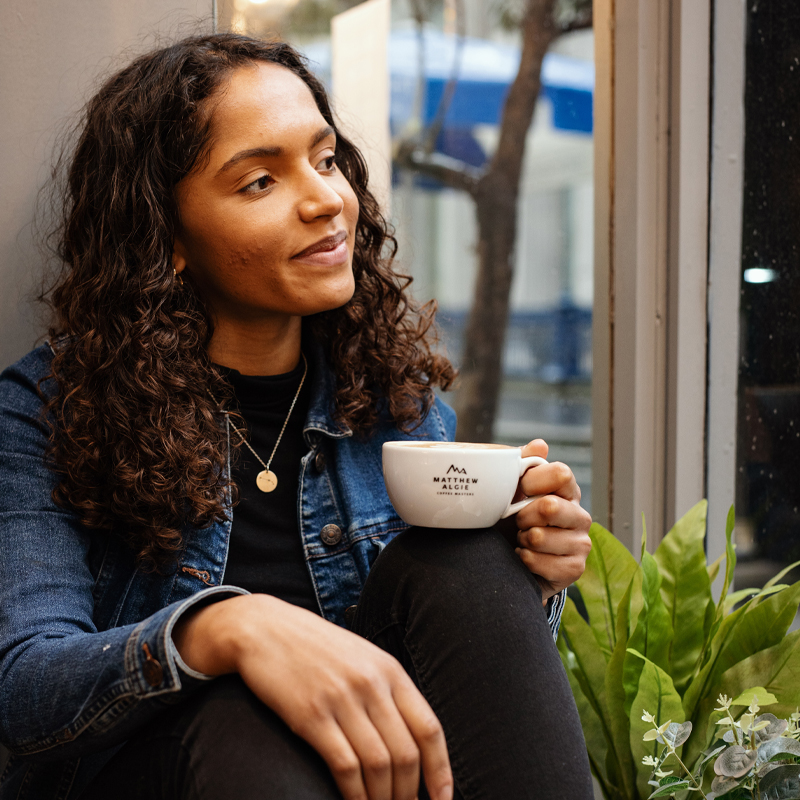 This sounds overwhelmingly positive and really is fantastic if you have the space, facilities and staff to cope with the increased numbers in your outlet. The flip-side to this is that almost 24% of Britain’s hospitality venues have yet to reopen either because the restrictions are still preventing this or because reopening remains unviable, according to reports from The Caterer and Big Hospitality. The requirement to keep separate groups one metre apart reduces the total possible number of tables and the ongoing rule of 6 means hosting higher spending large parties indoors (apart from limited exceptions like weddings) is not possible. Also, with the continued advice to work from home when you can, outlets that are around offices may still not have the footfall they need. Another major issue facing a number of businesses is a lack of staff. A survey by UK Hospitality estimates there is a vacancy rate of 9% suggesting there is a shortage of 188,000 workers which, again, can limit the total possible number of customers you can serve and give a great experience.

Overall, a bit of a mixed picture but the data shows that consumers are no longer staying in – they are keen to go out.

New dynamics for hospitality in 2021 and summer trends

Many coffee outlets had remained open for takeaway where they could over the past year but opening for dine-in brings a new dynamic. Some brands approached this with promotional activity prior to 17th May, such as attractive discounts on iced coffee and iced tea. This might have had the effect of encouraging customers out and giving their staff a taste of the potential hustle and bustle to come!

Summer drinks and bright colourful drinks are everywhere this year, looking very visually appealing with beautiful shots in glassware. I’m sure it’s like this every year, but I definitely seem to be noticing it more this year!

Diversification in the coffee industry

And there is some good news in the coffee world. Some well-known coffee outlets are reported to be trading ahead of forecast, gaining sales week on week, following the gradual easing of restrictions, but also thanks to an expansion of channels through external partnerships.

Expanding channels is something we have also seen amongst other brands – many coffee chains are now selling products in supermarkets, as well as an increasing range of coffee at home solutions or delivery options from many major coffee shop brands.

The uncertainty of the pandemic has forced businesses to adapt and change in so many ways with many feeling they cannot rely on reopening alone as the way back to pre-pandemic revenue, especially while the unpredictability continues. 21st June was meant to be the day all restrictions in England were due to be lifted, giving businesses a chance to operate at full capacity. The recently announced delay to this means distancing rules and limits to numbers will remain in place a little longer, causing further disappointment for the industry.

But we have come this far and we have seen great optimism, innovation and an acceleration of new launches. And the general public have proved there is still demand for great hospitality, despite the ease of food deliveries, and the growing number of options available for quality food and coffee at home. Although it’s not been plain sailing, hospitality has demonstrated its resilience so we should remain optimistic for a positive summer.

Home » Why we should remain optimistic for a positive summer